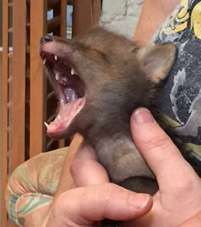 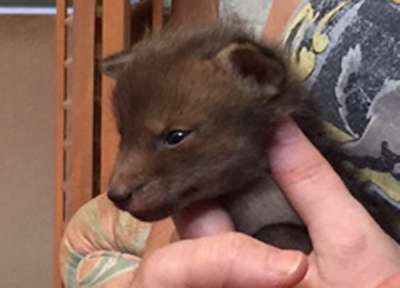 Country life is a complex one and presents many challenges especially when it comes to animals. Last week I was given a tiny “puppy” which turned out to be a baby fox. Having just opened its eyes and learning to walk it was found on the road weak and dehydrated. Most folk around here would have killed it however not being that way inclined I wanted another solution. I then remembered Sydney Fox rescue.  I quickly bonded with the kit who was affectionate, curious and very cute. We called him cuddles. His mum was prob killed nearby or may have dropped him whilst moving him. Now though he has been given a good home in a fox sanctuary where he will be used for educational purposes and zoos.  I probably would have kept the fox and raised it as a pet if it was legal. However much to the relief of others here at Bandusia and PSI it isn’t.

The experience did make me question the whole war and hate campaign of foxes. The fox is probably the most hated animal in Australia primarily because they eat our chickens. You would think after 200 years of the fox people would be designing their chook pens to prevent fox attacks. But can you blame the fox when they are just trying to survive in the wild. I have witnessed them eating our grasshoppers, insects and pecan nuts. In captivity those that have them say they make good pets. They say they are playful, affectionate and loads of fun.  There are many cases where they have been raised with other animals like cats and dogs, as they are very social. Interestingly they are actually scared of chickens and won’t attack them if bought up with them. I find it hard to hate anything. We will never get rid of foxes so perhaps its time we started designing for them?  Perhaps then we might have a different relationship with them. 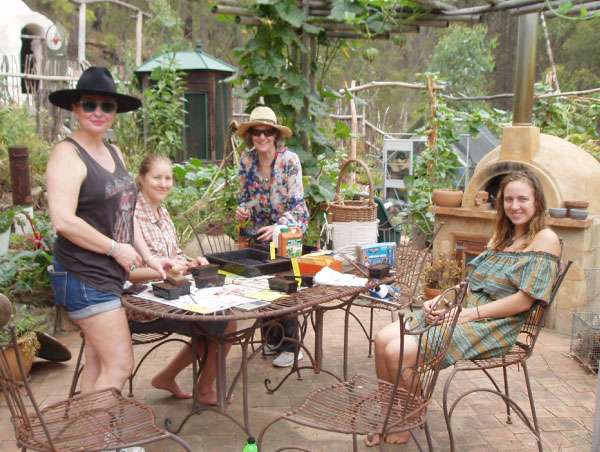 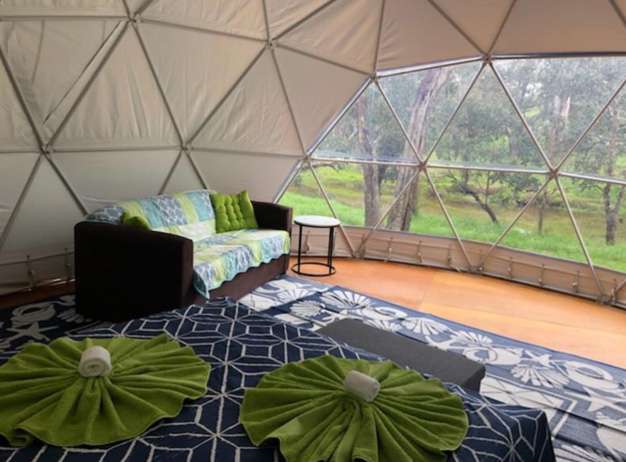